In this project—a finalist at the World Architectural Festival 2008—patios and bridges separate the four bodies that are naturally lit through their three façades. Two axes in a cross formation emerge from these bodies: the one on the street side gives access to each block of lofts; the other one is not used for circulation but instead as a garden in which six palm trees are ensconced, making it an essential part of the project. The trees filter the views between the rear and front blocks to create a tree-filled oasis in the heart of the Polanco neighborhood.

Temp is an orthogonal construction with walls that do not hide their purpose. On the main façade we combined limestone with glass, wooden panels and stone shards, placing them alongside glass and aluminum in order to create planes and overlaps. Along the transversal circulation axis, small windows and 1.8-meter high walls at the level of the bridges provide both lighting and privacy.

The side façade-wall is a blind volume, giving a discreet touch to the set of doors to the lofts. The limestone-clad elevator block, encircled by the service stairs made of suspended metal plates, has a powerful visual quality. Three circulation bridges on the upper storey are crowned by a metal roof projecting over the street.

A small lobby is positioned at the intersection between the four blocks, and is covered by a metal and glass structure with two dry gardens—two visual features planted with trees separating the bodies. 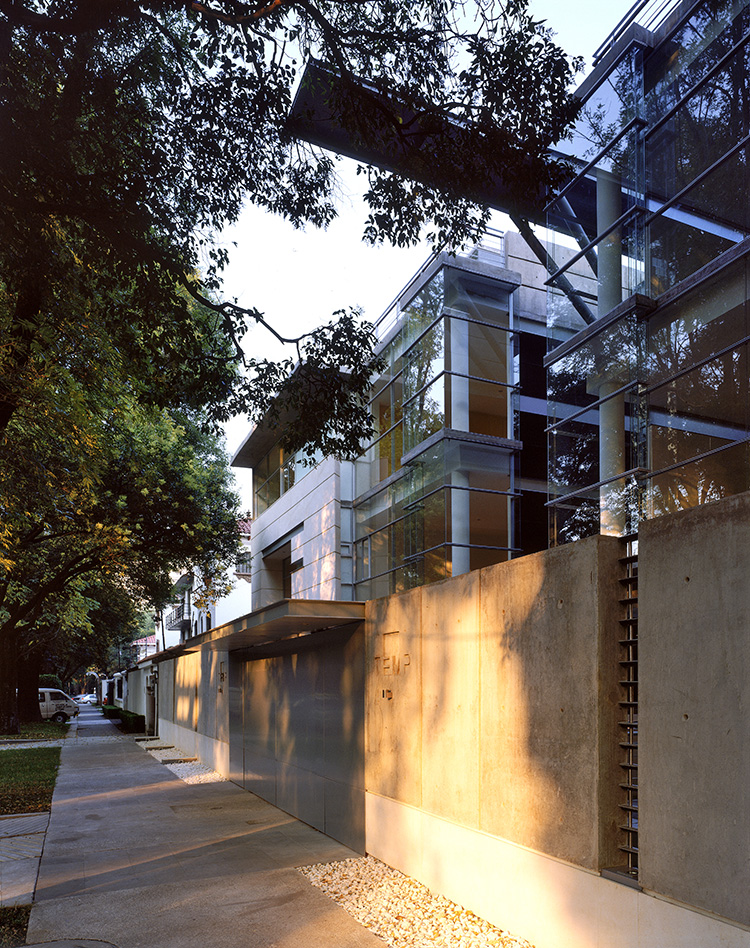 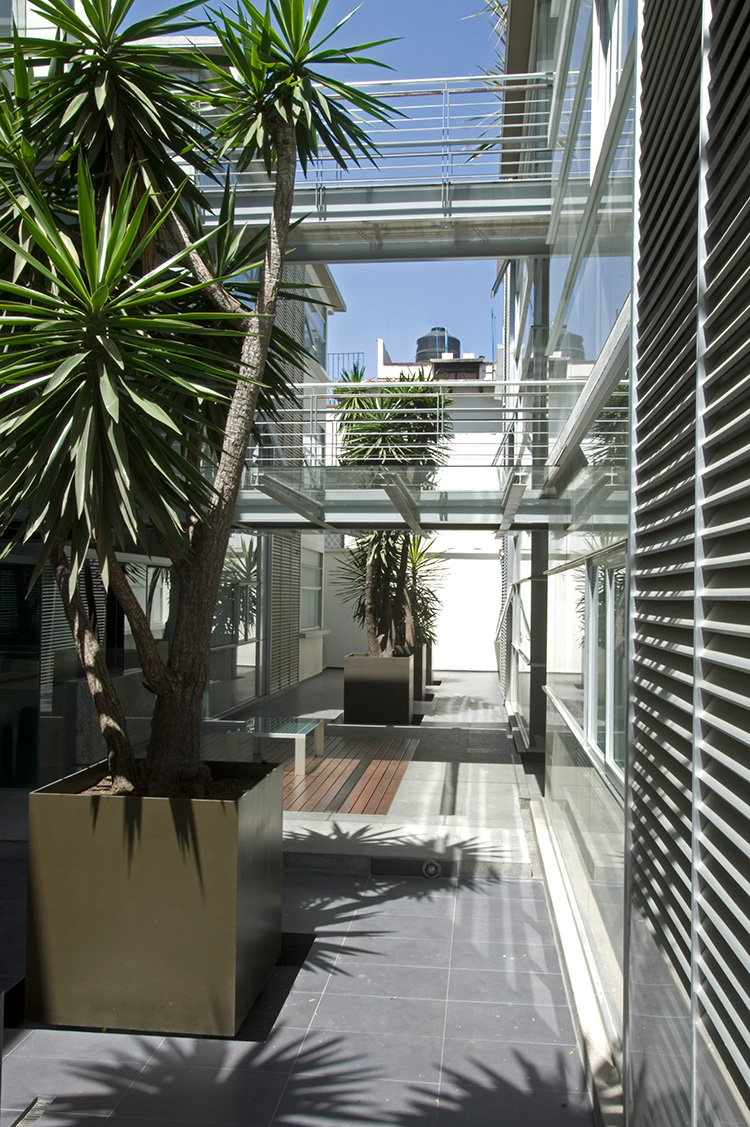 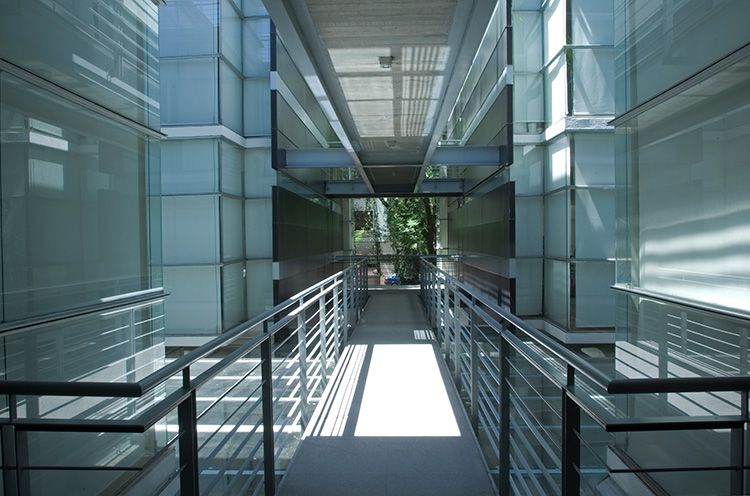 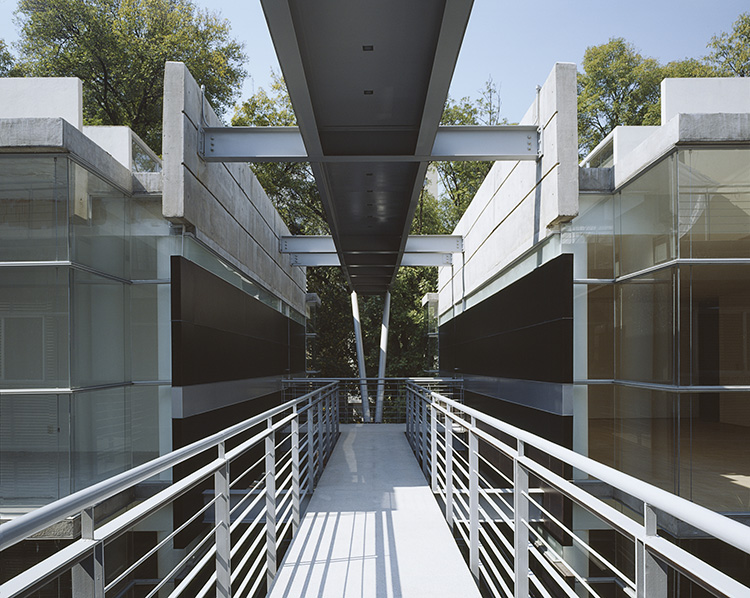 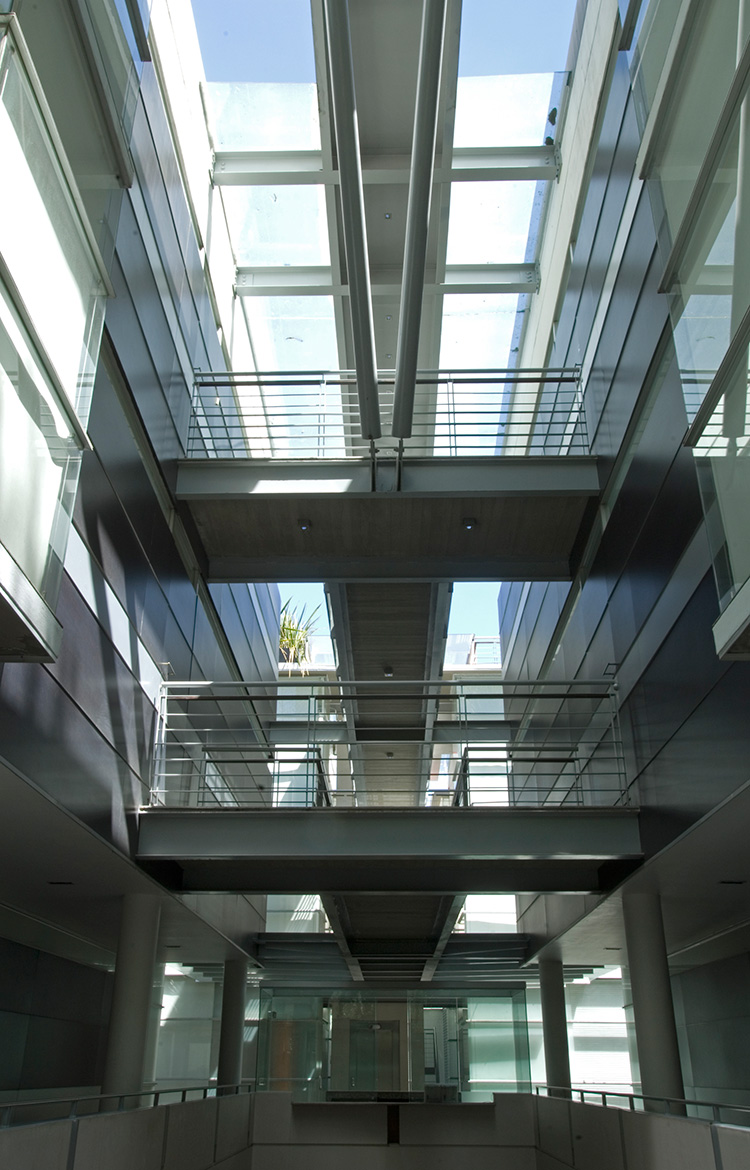 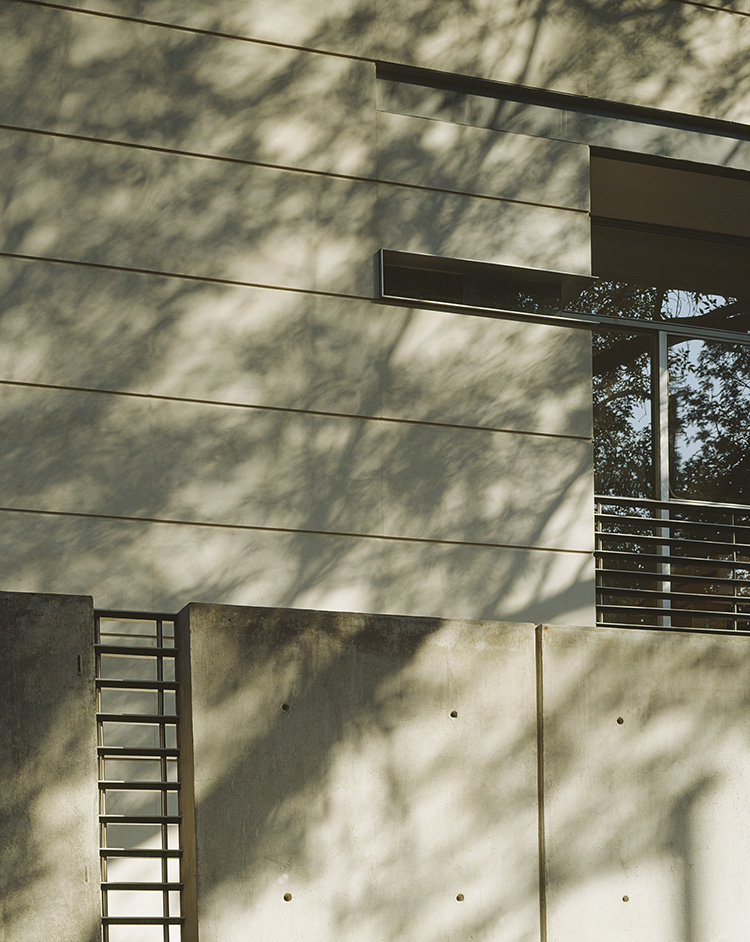 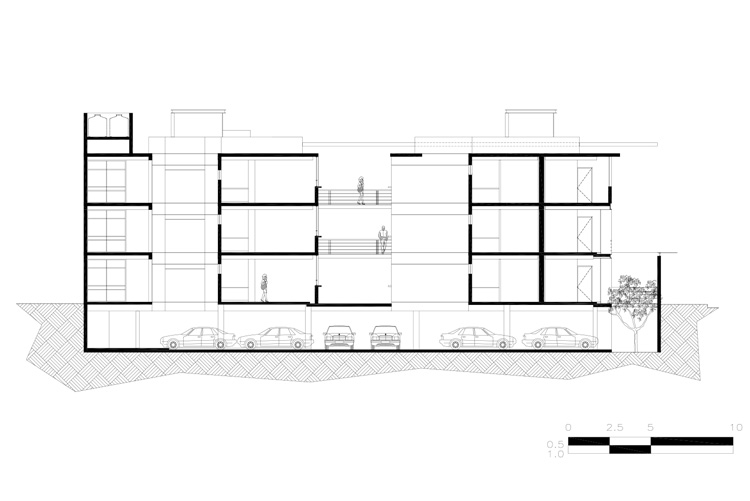 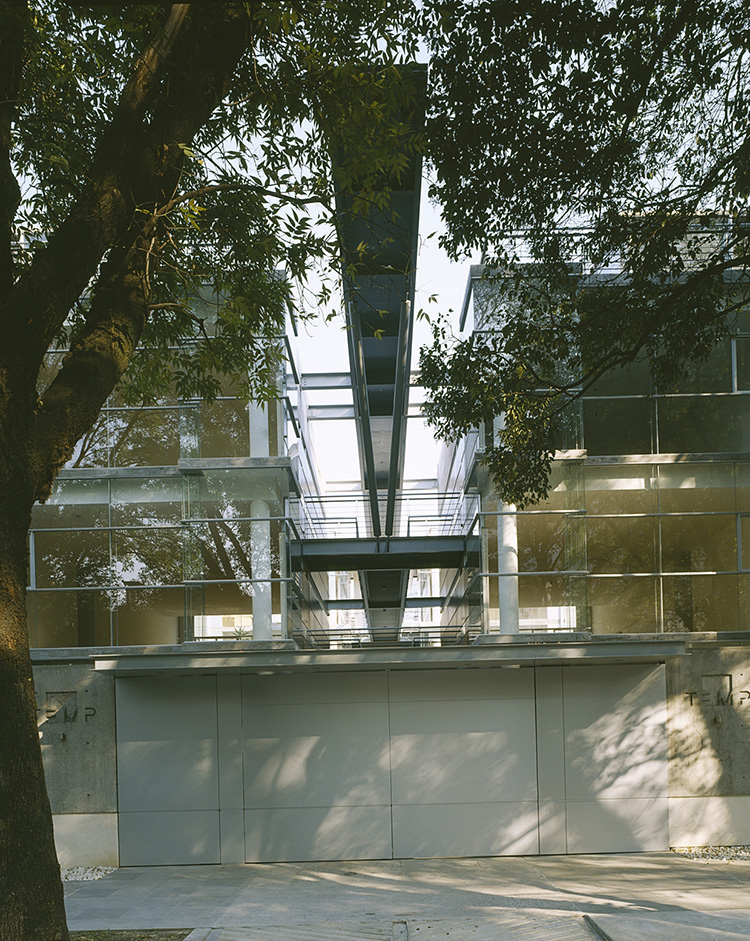 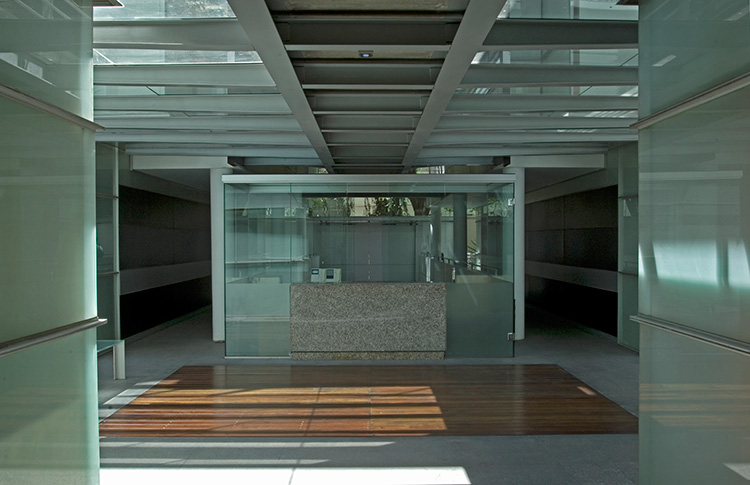 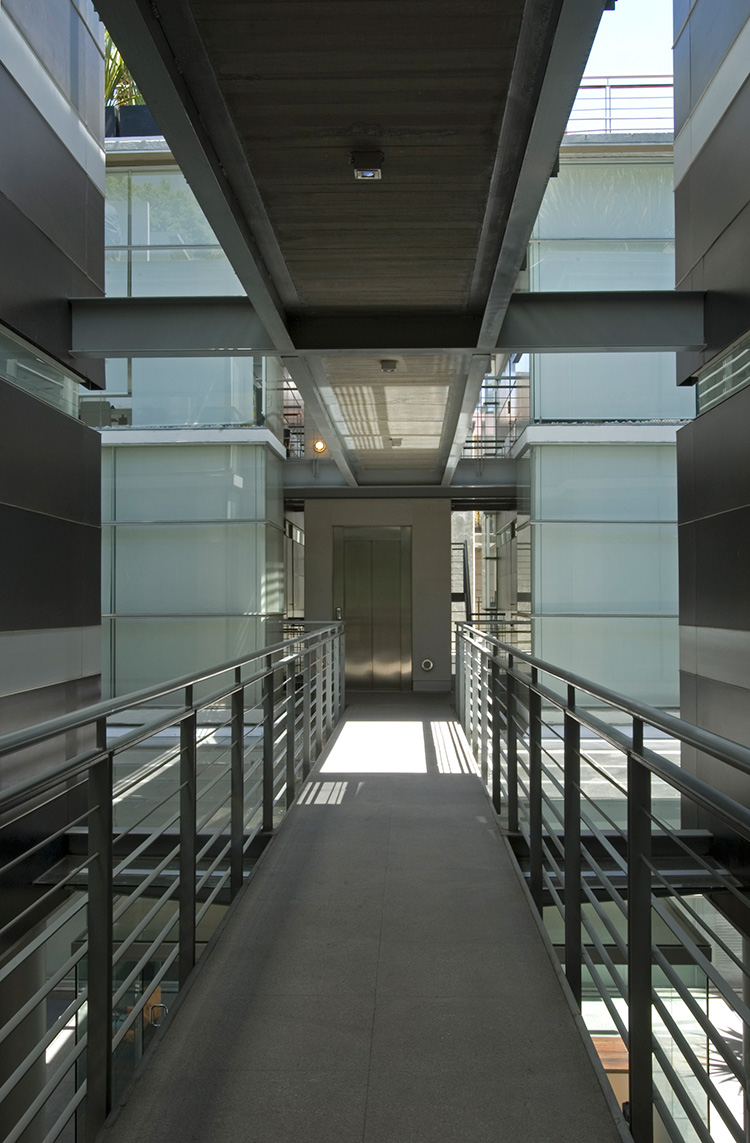 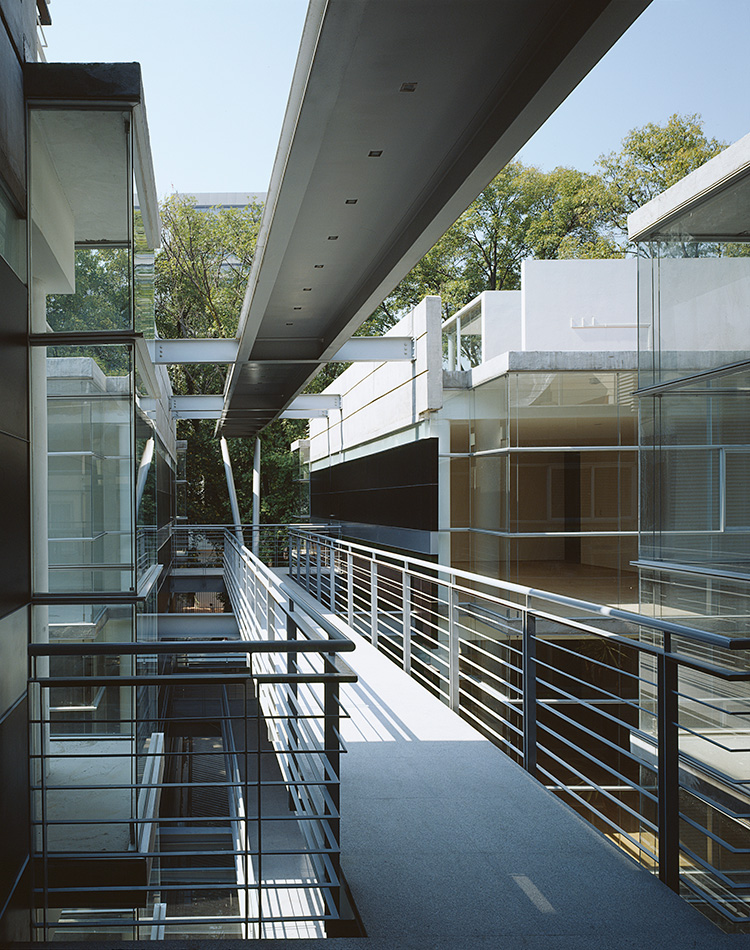 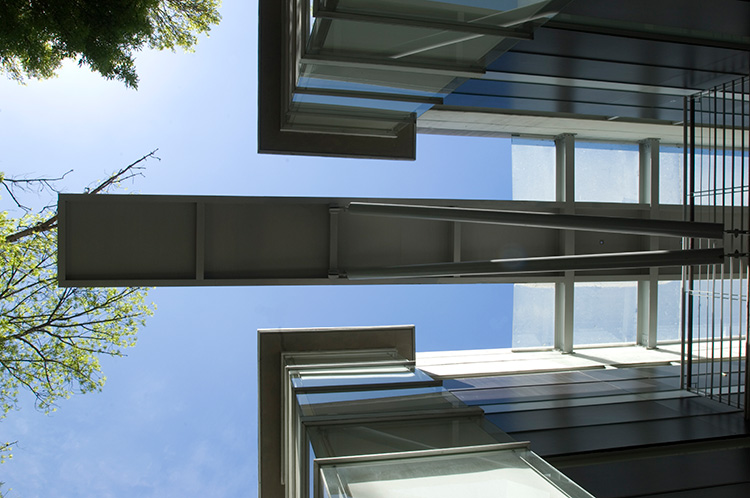 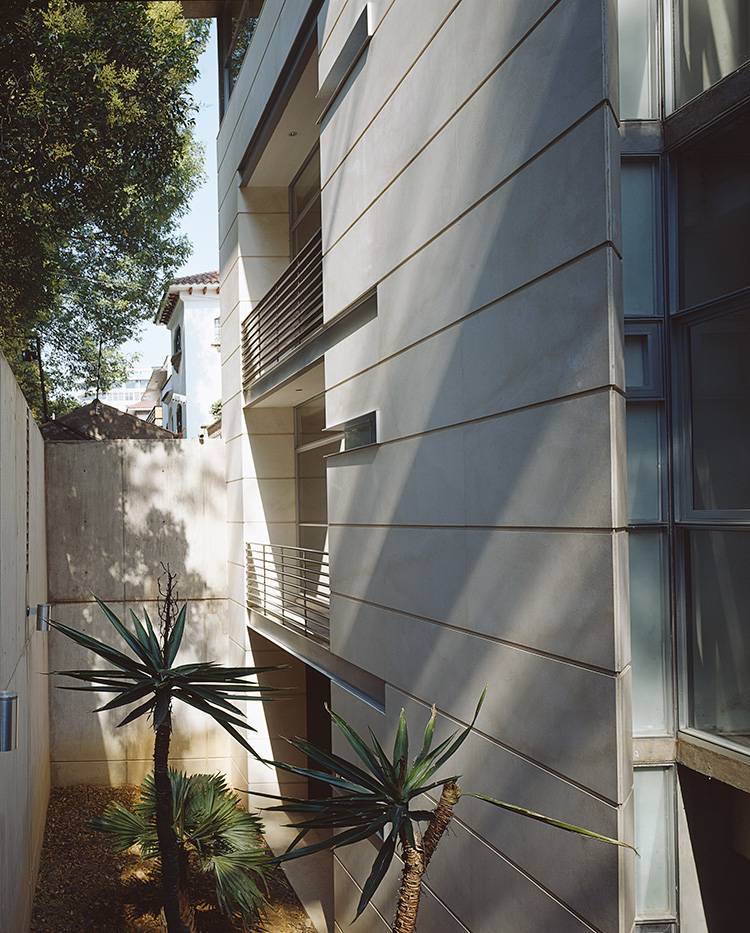 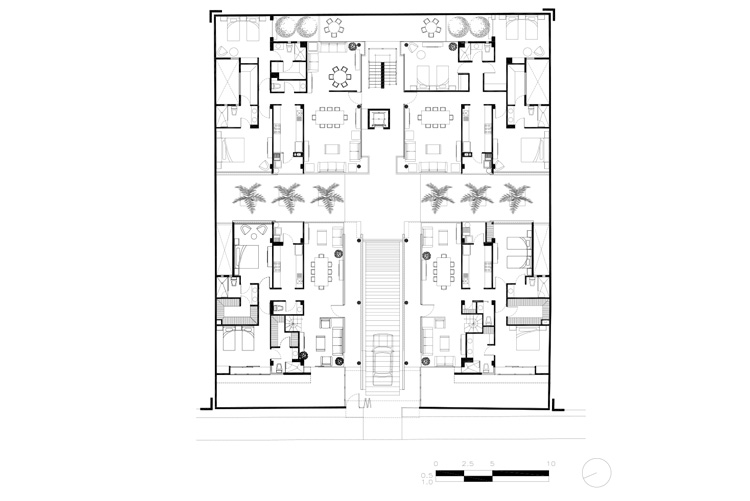