We approach challenges of any scale, gender and temporality; taking care of even the smallest detail, from its conception to its execution. 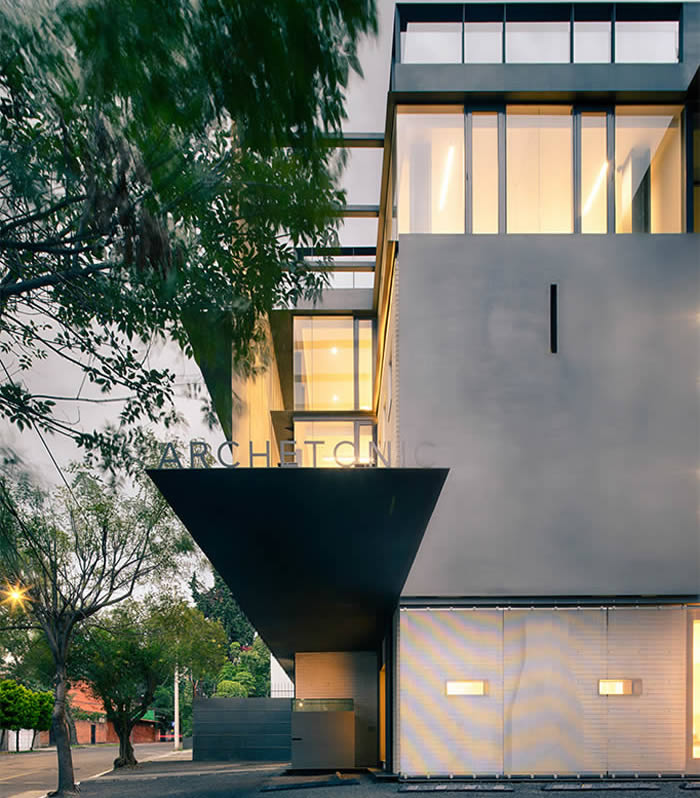 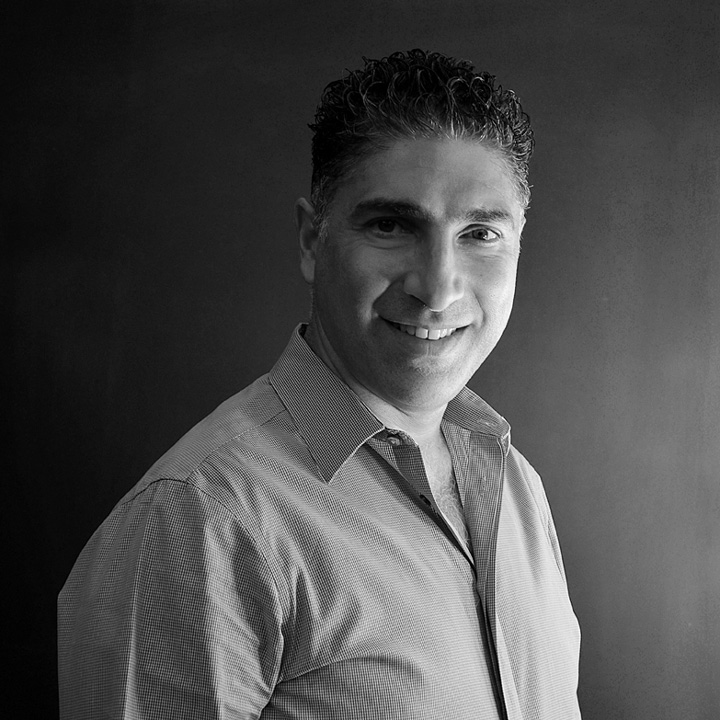 He founded ARCHETONIC in 1991 and since then, has designed, developed and built more than 80 projects in the areas of housing, commerce, tourism and offices.
His firm has an ample experience in master planning design, real estate development and architectural design, interior design and construction.

His work has received varying awards from which stand out: 1stplace in the hotel “Marquis Los Cabos” competition, 1stplace in “Premio Obras Cemex” in the category of Construction of Housing Compound for 2 consecutive years, award for Work of the year in the category of Multifamily Residential Compound by magazine “Obras”, nominated 2 consecutive years in the World Architectural Festival (WAF)and multiple awards for the construction and design of the hotel “Marquis Los Cabos”.

A big part of this solid professional trajectory was published and distributed by editorial Arquine in the book “Archetonic / Jacobo Micha Mizrahi” showing the first 10 years of architectural production by his frim. His work has been published in many specialized medias, both national and international, and he has been invited as a speaker in multiple Mexican universities. 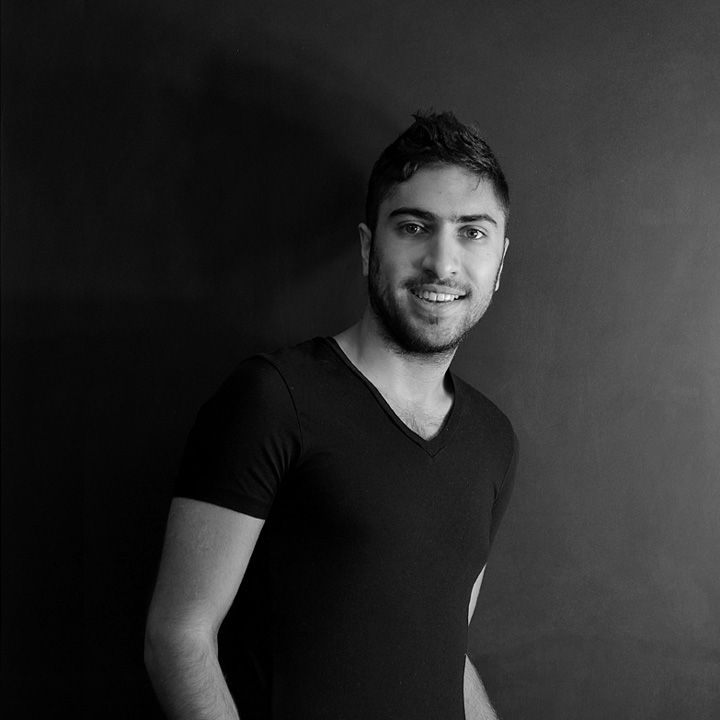 He studied architecture in the Universidad Iberoamericana (Mexico City 2012)

As part of his studies,he had the opportunity to study abroad in Sydney, Australia at UNSW where he took part in Glenn Murcutt (Pritzker 2002) workshop. He embraced the Australians and Glenn's ideology of sensitivity for the site and context by learning to tie his architectural proposals to the environment and site.

He collaborated with "Asociación Gilberto" in conceptualizing social housing models that could be reproduced in Mexico social, rural and urban reality with a defined budget. The resulting proposal contemplates spatial and functional quality within a serial reproduction model that has a responsible urban print.

He went through a careful selection process to attend the last workshop of the degree under the tutelage of architects Benjamin Romano (LB&R) and Diego Ricalde (MMX) who impart the course Cátedra Blanca supported by Cemex. The resulting project had a great degree of technical details, thanks to the support of involved specialists, as well as a very responsible urban intervention criteria.

Today he serves as Project Coordinator where he is involved in the design of projects of different scales and programs since the establishment of the architectural concept, being mindful of its premises when developing it further into detail all the way to it's finalization.

He is studying for a master's degree in design studies (MED) at CENTRO university, which contributes to his formation as an architect by making him capable of establishing complex and effective links between ideas, understand the tendencies and processes in business and cultural innovation, apply creativity in the processes of teaching-learning and the strategic design in public and private environments.